There are oodles of posts gestating.

They mostly sort into three categories.

PHILOSOPHIES. I'm fascinated with narratology within the parks, and why it works the way it does. Many opinions will be presented as fact, because life's too short for neutral phrasing.

BRAINSTORMS. They're "brainstorms," not "blue sky thinking," because this blog has a rainbow-colored banner and I'm insecure enough to choose the butch synonym.

RIDE-THROUGHS. I dunno why you've come to Pure Imagineering, but I'm here for new attractions. That said, of all the upcoming posts, the fewest are ride-throughs. It takes a long time to design 'em, it takes even longer to write 'em, and I don't wanna post something until it's worth reading.

All of these will be living documents. Nothing is perfect (especially not my "blueprints"). If the Disney parks can be revised, so can my Fan Fiction.

Stay tuned! I'll have the first walk-through up within the week!
Posted by Unknown at Wednesday, July 27, 2011 No comments:

Email ThisBlogThis!Share to TwitterShare to FacebookShare to Pinterest
Labels: Housekeeping

To all who come to this happy blog, welcome!

Hi, there! I’m Ian. I used to be a Backlot Tour Guide. 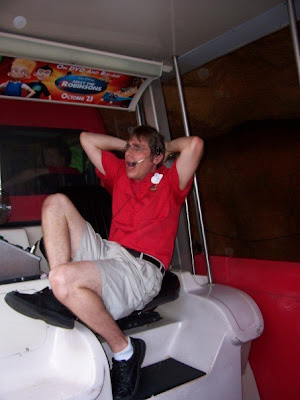 I was known for my nuanced performances.
I have, like, thirty-seven writing degrees. I also have a few opinions about the Disney parks.

Even though these opinions are sincere, well-intentioned, and objectively true, they are perhaps ever-so-slightly hindering my growth as a spiritual being. 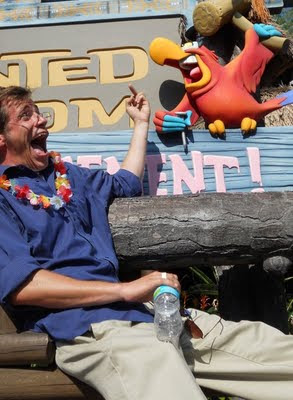 The water bottle I'm holding was filled with bathtub Dole Whip.
I was thrown out of Magic Kingdom for replacing all of the children in it's a small world with Jack Sparrow animatronics.

I was thrown out of Epcot for drag racing on Test Track. (I got my Corolla up to sixty-five miles an hour!!)

I was thrown out of Hollywood Studios. I entered the Toy Story (Midway) Mania! building and shot everyone (...with pies, LOL).

I was thrown out of Animal Kingdom for siphoning gas from Chester and Hester's gas station. They didn't care that I was resuscitating the dinosaurs in the petroleum!

I threw myself out of California Adventure, because, uggh.

I was thrown out of Disneyland for not believing in Pixie Hollow. That was the worst of them. 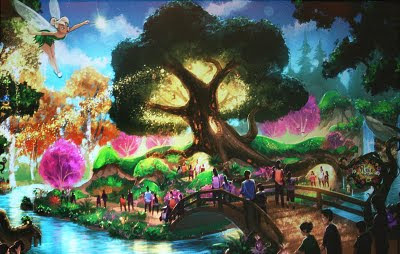 Picture this, but covered with fairy corpses.
So I'm rehabilitating. It's time to be positive. It's time to use my, like, fifty-three writing degrees for Good.

It's time to have a happy blog.

Pure Imagineering will attempt to be constructive. Maybe that's unrealistic, since some ideas are unsalvageable...but I'm hard-pressed to name one. It's not like there's a Little Mermaid-themed restaurant where they serve seafood.

Pure Imagineering will attempt to be creative. Not every movie needs its own attraction. I believe that theme parks should offer immersive experiences, not DVD commercials. Let Shareholdeering worry about synergy. I will only adapt a franchise into an attraction if the franchise merits the adaptation.

Above all, Pure Imagineering will be fan fiction. It will be sincere, well-intentioned, objectively true fan fiction.

And, with luck, it will be the Happiest Disney Theme Park Fan Fiction Blog on Earth. 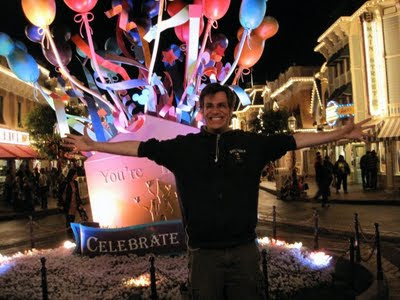 Let's start by crucifying those responsible for "Celebrate You!"
Posted by Unknown at Friday, July 08, 2011 No comments: